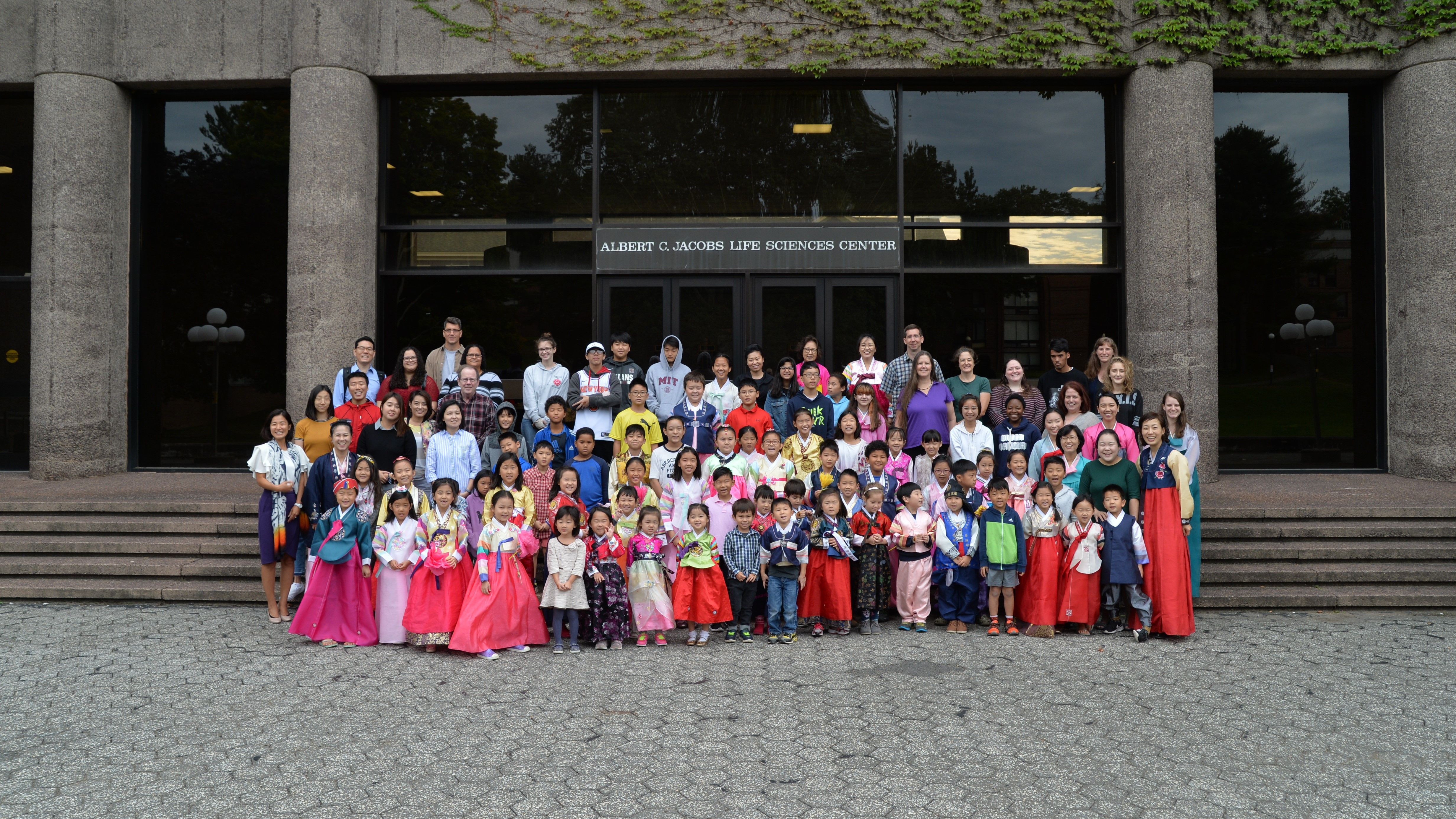 We are always looking for inspiring people to be a part of a wonderful team. Please contact us if you are interested. We thank our wonderful board for their time, for their invaluable expertise, and for making KCLEI what it is today and what it will be tomorrow!